Collecting art is a long journey..

For those following the Indian art world, Amin Jaffer has been a fixture for the better part of the last decade and a half. In his myriad roles — as an art historian, curator, auctioneer, writer, traveller — he is an aesthete, and yet steeped in the business and administration of the arts. Ethnically Indian, his experiences make him a global connoisseur, equally at home in different aspects of the arts, ancient or modern, oriental or from the occident, classic paintings by the greatest of Renaissance masters or contemporary installations. 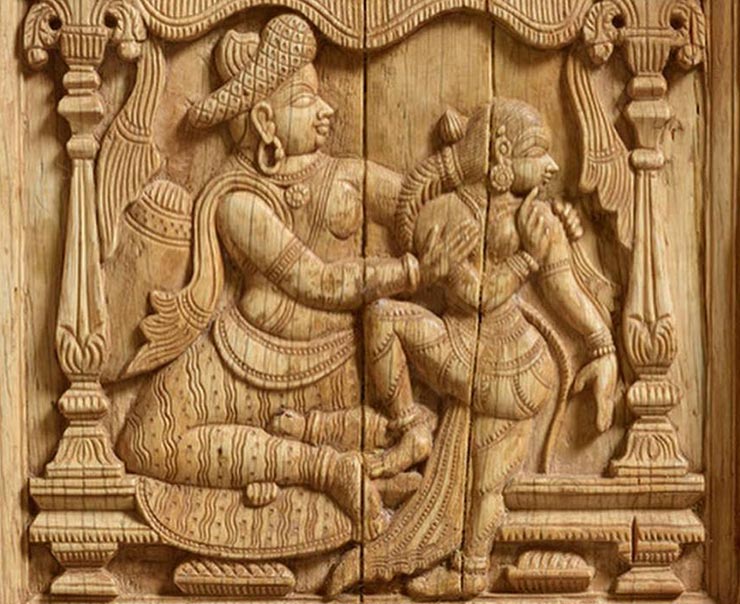 Two years ago, after a long stint as the International Director of Asian Art at Christie’s, and before that as a Senior Curator at London’s V&A Museum, he became the Chief Curator of The Al-Thani Collection. The art repository of the ruling family of Qatar, with more than 6000 piecesof art spanning the ancient to the modern, is amongst the largest privately owned art collections in the world. It is estimated that the Al- Thani family has spent more than $1 billion on their modern art collection alone over the last two decades, and the annual budget of the Qatar Museum Authority is said to be in the region of $250 million. Recently, when Christie’s in New York auctioned over 400 pieces from The Al Thani Collection of Indian jewels, ranging from Mughal emeralds to Golconda diamonds, it was hailed as the jewellery sale of the century and fetched a record $109 million. 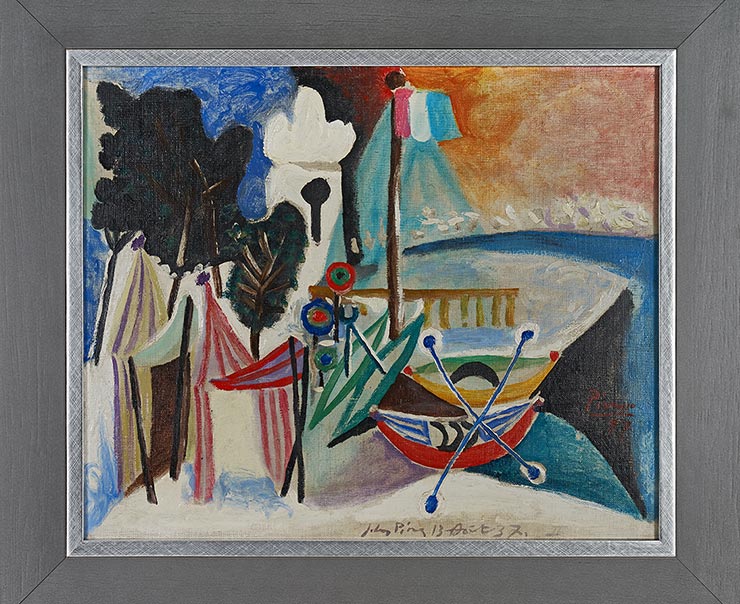 Jaffer’s prominence in this exalted and charming world of art has been a lifelong journey. His mother had taken him to the Louvre when he was just six, and by the age 10, he had seen most of the major museums of Europe.

Born into an Indian-origin business family in Kigali, Rwanda, he studied ceramics at the University in Toronto before moving to London where he undertook a Master’s, and then a PhD at the Royal College of Art, following which he spent more than a decade each in top-level positions at the Victoria & Albert Museum and Christie’s.

Two years ago, on the request of the Lodha family, Jaffer was instrumental in acquiring the Picasso that proudly hangs in the lobby of one of Mumbai’s most exclusive apartment addresses, Lodha Altamount on the fashionable Altamount Road.