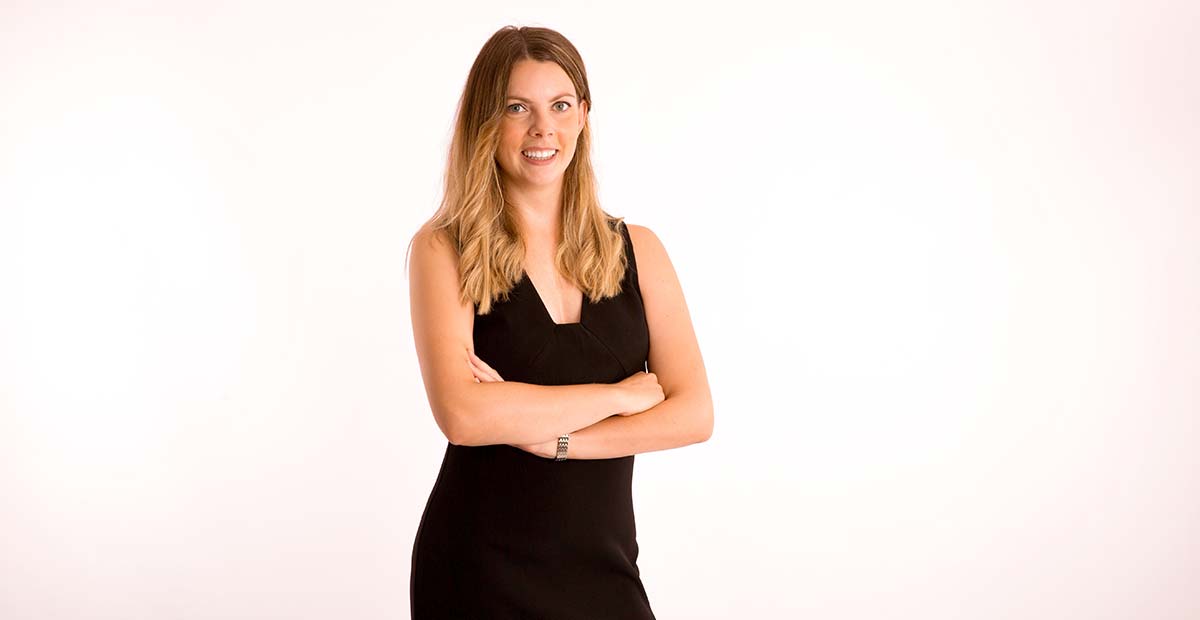 In a crowded real estate space, where conversations are mostly around the number of bedrooms and the price per square foot, Lodha Luxury is elevating the very concept of luxury living.

An ensemble of exclusive residences with an in-house, round the clock hospitality promising you the most bespoke experiences, Lodha Luxury strives to bring together influential maestros of art and design from across the globe. Obsessed with detail & craftsmanship, manifesting exclusive residences for those with a penchant for the finer things in life.

Each property from Lodha Luxury’s atelier, is crafted by maestros of architecture, art and design from around the world. Be it, the striking glass façade at Lodha Altamount by German-Iranian architectural genius, Hadi Tehrani or the restoration to Neo Georgian styles at No 1 Grosvenor Square by the award winning architect, Eric Parry, each one is an iconic masterpiece. Landmarks in themselves

Hayley Mitchell is one such maestro, who has contributed to Lodha Luxury’s architectural prowess. Mitchell, who developed a huge passion for fine art and mathematics, started her career in London with a renowned Hospitality Interior Designer, Khuan Chew, at KCA International. She then moved to Kinnersley Kent Design, acknowledged internationally for their innovation in retail design and strategy. A seasoned artist with hundreds of laurels under her belt, Mitchell collaborated with Lodha Luxury to design an awe-inspiring masterpiece.

She found it refreshing to work with Lodha Luxury and indicated that the processes taken within the company are second to none in India, “The process always starts out relatively independently which is great as it allows us to exercise creativity without restriction.”

As she practices her art with limitless creativity, she admits that her primary source of inspirations come from the client’s story, and the context inspires her from books or the internet.

“I believe in order to become fully involved in the design, you must visit, interact and fully embrace a location and a way of life. I visit design exhibitions and conferences to keep on top of design trends and products. I also visit as many suppliers as I can locally to my project to discover hidden gems and unique design from local craftspeople and designers,” says Mitchell. That inspiration leads her into the final stages of design which she enjoys the most.

On being asked by the Lodha Luxury team about the lessons she had learnt & the best advice she has received in the span of career, Hayley said that it’s important for everyone regardless of their age to see the world, “The journey that we take will mould our mind and creativity. Allow yourself to be inspired, seek opportunity and embrace immersion into other cultures, lifestyles, and experiences. Find a positive, successful place to begin the career, ask endless questions, and surround yourself with strong mentors. Never stop learning or striving for new goals.”

Lodha Luxury finds tremendous strength in the inspiring stories of such maestros.