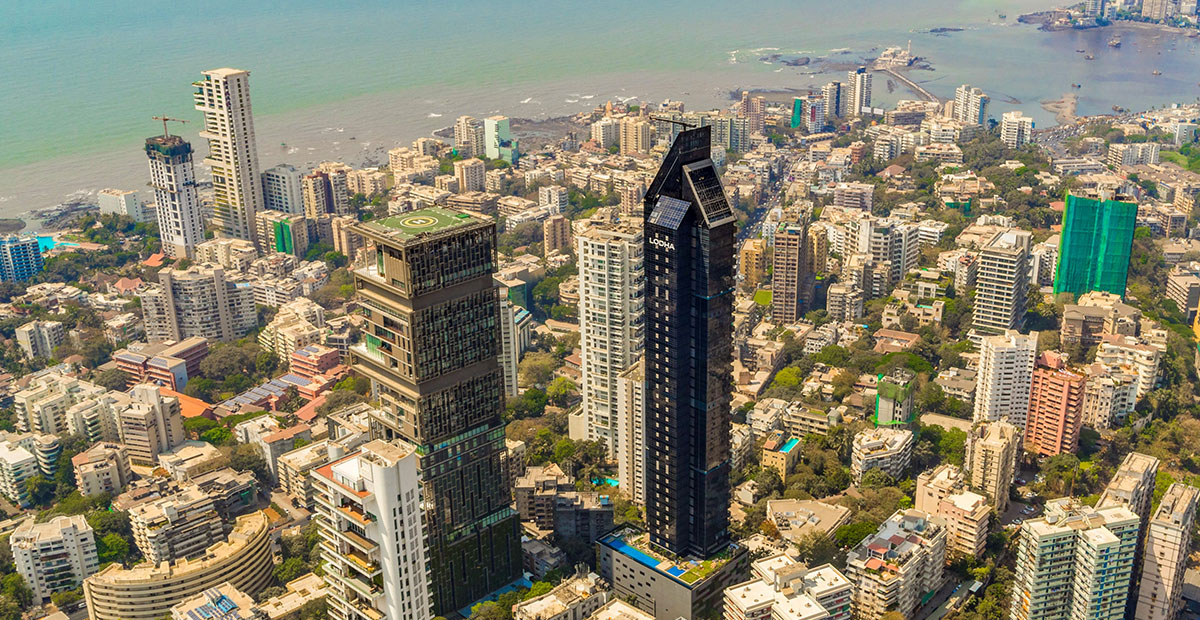 True Luxury are the things that one cannot put a price tag on. Things that are a part of an irreplaceable legacy and hold traditions that transcend generations. In the modern luxury real estate landscape, heritage is one of the most integral and crucial aspects, as it must appear both perfectly modern to the society of the day and at the same time laden with history. Heritage adds the association of depth, authenticity and credibility to a residence or neighbourhood's perceived value and creates an intensified aspiration as it consummates the luxury consumers’ appreciation of the nuances of art, culture and meticulous detailing that goes into creating a desirable living space. Here’s walk down some of the world’s most famous landmark addresses further upholding the belief that heritage is an intricate part of real estate luxury.

Blossom Way, Palm Beach, Florida
The luxury of owning a home located on an 18-mile long barrier island between an intra-coastal waterway and the Atlantic Ocean is a dream for any luxury homeowner. In the 1890s one such owner, Charles Bingham purchased 17 acres on Blossom way, Palm Beach, upon which he built his historic home. The land known for its captivating tropical trees, imported from across the globe, was passed down by Bingham in 1919 to his daughter- Elizabeth Bingham Blossom. This rich history has driven some of the most affluent personalities in the world to purchase a home on this heritage filled land. The highest interest coming from Billionaire hedge-fund manager Ken Griffin who owns 20 acres of land not far from President Donald Trump’s enchanting Mar-a-Lago.

57th Street, New York
57th Street, New York City, a city that runs as a two-way street east-west in the Midtown section in the borough of Manhattan was named the most expensive neighbourhood in the world in 2019. The legacy of 57th street and New York City can be traced all the way back to 1664 when the city came under English control. The historic city found its name after King Charles II presented the land to his brother, the Duke of York. In the years to come, the city’s unique charm and ever-growing exquisite skyline captivated visitors. Today, one cannot imagine New York City without its picturesque skyline, with the skyscrapers of 57th street at its heart. Owing to this rich heritage and some of the tallest ultra-luxury skyscrapers in the world, 57th street has helped the city of New York find itself home to the highest number of billionaires of any city in the world.

Altamount road, Mumbai
While global leaders like USA feature some of the most luxurious heritage filled addresses, India is not far behind. The country itself is built on a legacy of great aristocracy and is home to some of the most iconic and historic addresses. One such address being the legacy filled Altamount road in Mumbai. Altamount road was, and till date remains a community bound together by wealth and power, that of royal Indian princes, political leaders and pioneering industrialists. Continuing its legacy of rich wealth and power, Altamount road now houses Antila, home of Indian Billionaire Mukesh Ambani and one of the most expensive buildings in the world today. One of the most prestigious pieces of land on Altamount road, bought by The United States of America in 1929, where the Washington House was built, the land that once belonged to the legendary Maharaja Hari Singh is today the location of an architectural marvel, Lodha Altamount. Legendary architect and maestro- Hadi Teherani, with the vision to give the city of Mumbai a powerful and iconic symbol for its future, conceived the unique and striking black façade that stands on highest point of Altamount Road, 300 feet above sea level. 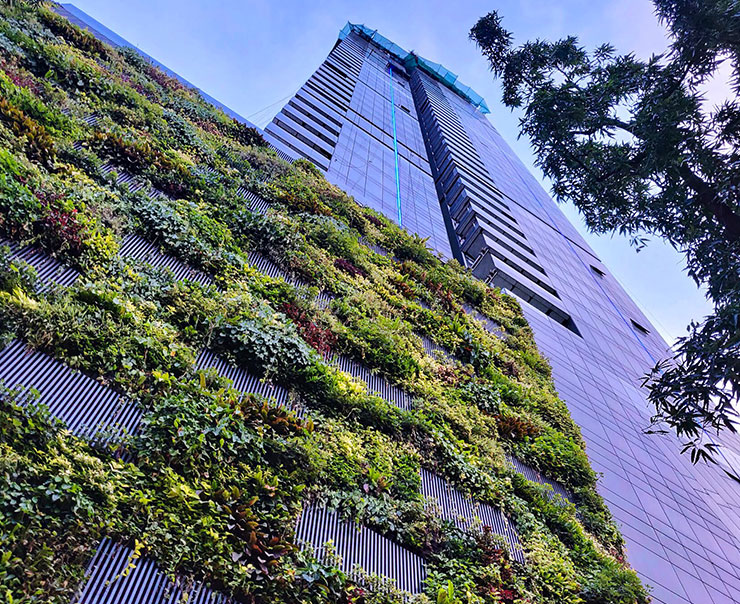 Malabar Hill, Mumbai
A stone’s throw away from Altamount road lies Malabar Hill, one of India’s culturally rich and most expensive neighbourhoods. Walkeshwar in Malabar Hill is steeped in Indian culture and mythology. Ancient scripture says that the Banganga tank near Raj Bhavan was created when Lord Rama stopped to quench his thirst when in search of his kidnapped wife Sita. It is part of the Walkeshwar temple complex, a UNESCO heritage site and the oldest continually inhabited place in Mumbai, a true oasis of serenity. The area is also interspersed with beautiful Jain temples. A site for numerous heritage walks, Malabar Hill has become a cultural center. Further up the hill, is the famous Kamala Nehru Park and Hanging Gardens- the highest point on the hill with beautiful views of Marine Drive. Wide, tree-lined streets, echoing with nature, it is quietly tranquil, plugged away from the hustle and bustle of Mumbai. The breath-taking Lodha Seamont lies at the heart of this historic neighbourhood. It showcases a rare blend of the best Malabar Hill has to offer, and enjoys spectacular views of the Arabian Sea and the Queen’s Necklace, a view of picture perfect harmony. Lodha Seamont perfectly complements the unique aura around Malabar Hill, an amalgamation of old well-preserved structures, with modern elegant residential towers.

Mount Nicholson Road, Hong Kong
In the early 1960’s Mount Nicholson road, located at the highest elevation of Hong Kong was initially developed as a military camp, during the Japanese invasion of Hong Kong. A number of bungalows were constructed after the war to house civil servants who so valiantly fought for their country. These spacious properties with large communal gardens were located at the end of a cul-de-sac and backed by Mount Nicholson. These buildings were emptied around 2004 and this exceedingly desirable location was inherently transformed into one of the world’s busiest playgrounds for Asia’s wealthiest and powerful. Based on the number of transactions recorded over the past five years, Mount Nicholson found itself the 2nd most expensive neighbourhood in the world trailing only 57th Street, New York.

Bishops Avenue - Billionaires row London
The Bishops Avenue, considered to be one of the wealthiest streets in the world, connects the north side of Hampstead Heath at Kenwood, East Finchley and is on the boundary between the London Boroughs of Barnet and Haringey. The road like a few other luxurious neighbourhoods’ across the globe is often referred to by its nickname of "Billionaires' Row". Bishops Avenue is home to some of the most architecturally inspiring mansions, deriving influence from Ancient Greece, Egypt and Rome, as well as traditional English country houses. The Bishops Avenue is home to a number of celebrities, monarchs and business magnates including industrialist Lakshmi Mittal

Luxury consumers today have had the chance to experience various unique luxury lifestyle elements from around the globe. The modernization of luxury addresses is inevitable. Consumers will find themselves spoiled with the latest amenities and cutting-edge technology. However, culturally valuable properties will always play a key role as luxury purchases are driven by the emotional and sentimental value of leaving behind an aristocratic heirloom for the generations to come. Along with impeccable design and amenities, heritage locations are an important factor in upping the luxury quotient of a home.