The Wine Dine — A Culinary Memory to Savour 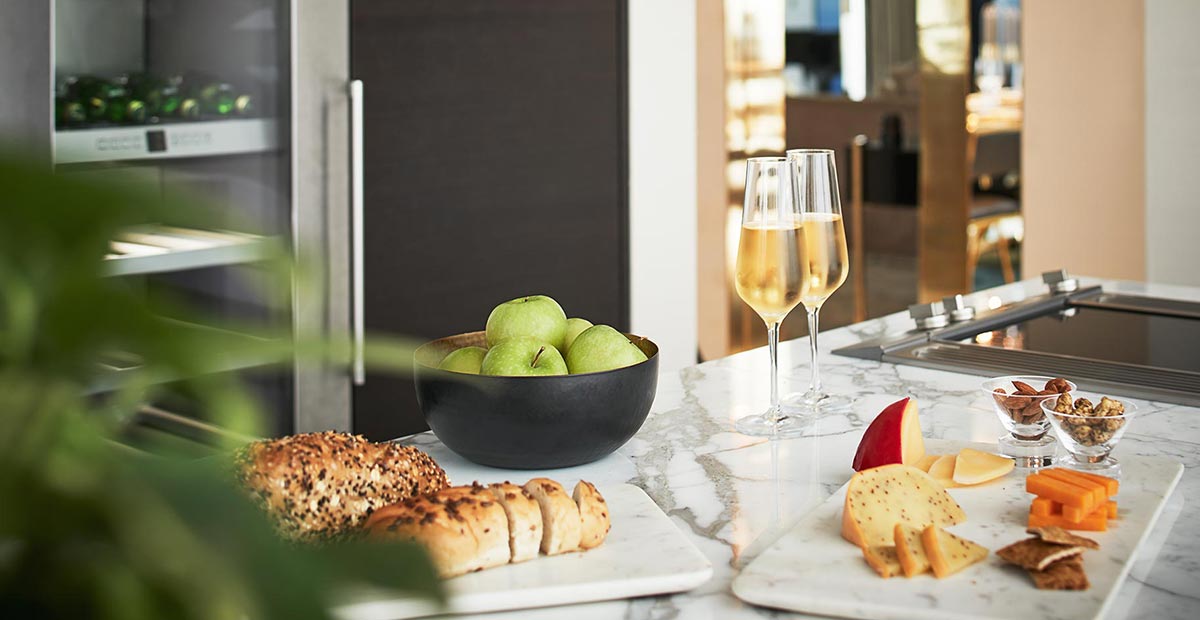 Fine wine is like fine art. Each bottle has a starkly unique character that narrates a story about the year it was created. And usually, the older the better.

Luxury wine is one of the most sought after markets by the elites of society who collect and indulge in exclusive wines produced at the most prestigious wineries.

While some wines become a part of their exquisite collections, others become the greatest conversation starters. One such wine the exemplifies luxury is Ampoule from Penfolds. A unique wine, offered by Australian producer Penfolds, Ampoule is one of the most expensive and the rarest of its kind. 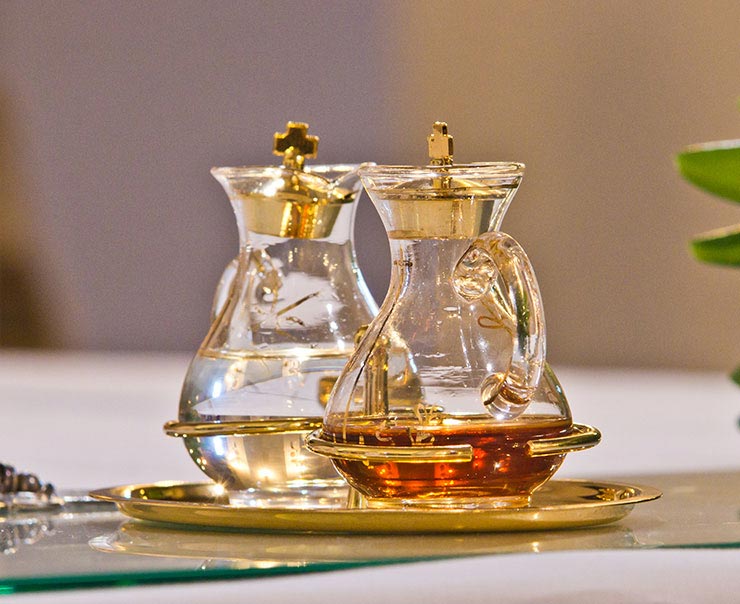 To celebrate the provenance of truly extraordinary wine and in the spirit of innovation, in 2012 the winery released a limited edition glass Ampoule, containing 2004 Kalimna Block 42 Cabernet Sauvignon. A rare wine in a truly distinctive format, with just 12 units of handcrafted bottles.

Another great conversation starter has been Domaine Romanée-Conti, the producer from Burgundy that has consistently attracted more stratospheric prices for its wines.

DRC’s most expensive wine, the 1978 Grand Cru is often described as the purest, most intense example of Pinot Noir you could possibly imagine. From its incredible taste to its rich and untamed character, the Romanée-Conti Grand Cru is one of the best of its decade.

As we talk about great wines, you’d want to make sure you savour every sip of this wine — one of the most expensive bottles and a Guinness Book World Record maker, Château d’Yquem 1811.

Regarded as one of the greatest wine in the history of Bordeaux, Château d’Yquem 1811 became the world’s most expensive white wine when it was sold 75,000 pounds in the year 2011. Very few wines have the capacity to age so gracefully for such a long period. This one’s over 200 years but is still considered to be in fine fettle. 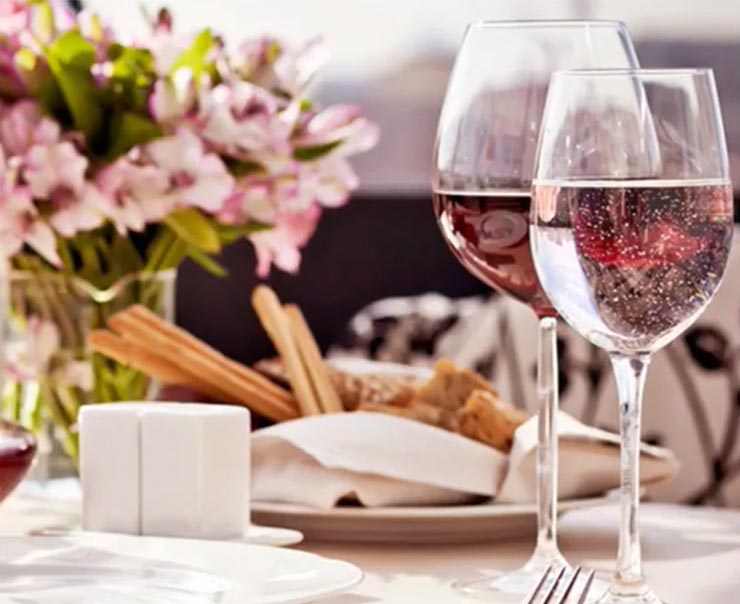 Midst all the rare old wines that have been at the heart of the wine world, there’s another premium wine that’s young, impressive and one of a kind – Balthazar Château Margaux 2009.

Never has a wine this young has commanded such an extravagant price. From an impressive oak case to its great Bordeauxan taste, everything is spectacular about Château Margaux 2009.

Luxury retailer Le Clos is the exclusive global partner selected to offer the coveted bottles for a record price of $195,000, which makes it one of the most expensive wines in the world.

Many wine connoisseurs have spent a fortune for a bottle of wine which they may never have opened for their taste of finer things in life. And some have savoured the world’s best to create a great culinary memory. And now’s the time to create yours. Just uncork a bottle and swirl, drink, repeat.

7 Restaurants in South Mumbai for a Gastronomic Experience