The Experimental Designs of Patricia Urquiola 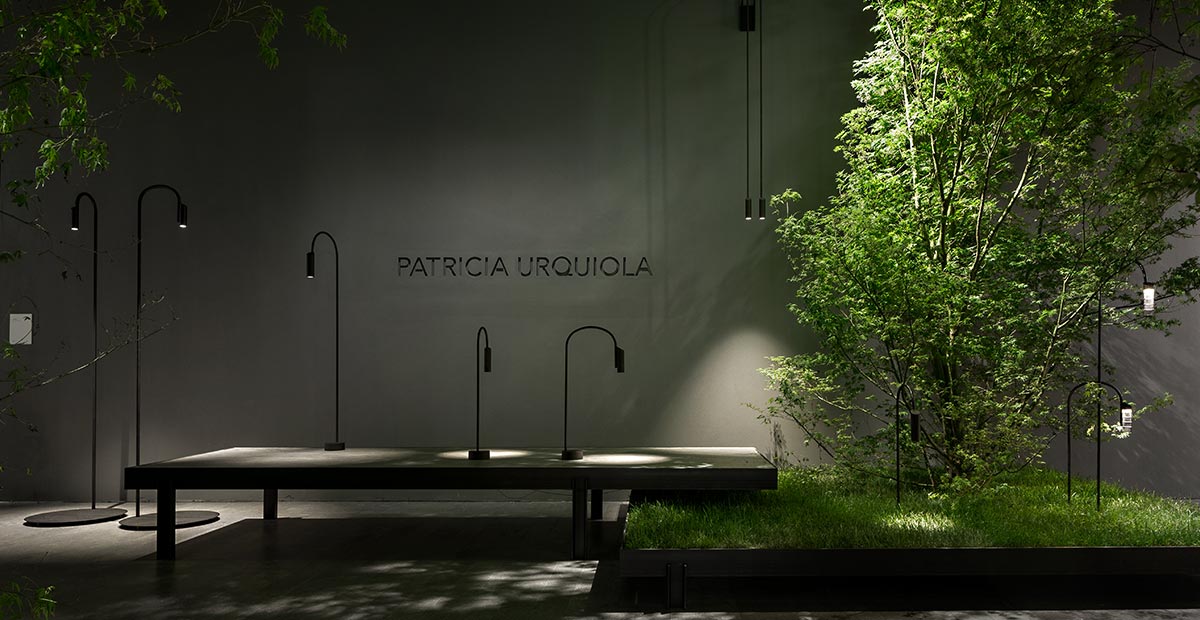 In little over 17 years, Patricia Urquiola, the Milan-based virtuoso, has transformed herself into one of the most celebrated women in the male-dominated world of global design.

By Maria Louis
Let me begin with a roll call of diverse places where you will find the stamp of a living legend in the world of architecture and design — the Mandarin Oriental Hotel in Barcelona; Das Stue Hotel in Berlin; the spa of the Four Seasons Hotel in Milan; the Room Mate Giulia Hotel in Milan and Il Sereno Hotel in Como; showrooms and installations for Cassina, Gianvito Rossi, Missoni, Moroso, Molteni, Officine Panerai, H&M and Santoni. And this is in addition to an astounding variety of designs for renowned international companies — from furniture and design majors such as Agape, Alessi, B&B Italia, Baccarat, De Padova, Driade, Flos, Gan, Molteni, Moroso, Rosenthal and Verywood, to luxury car brand BMW and fashion house Louis Vuitton.

Multidisciplinary is a word that has acquired currency of late, but it fits architect-interior designer-product designer Patricia Urquiola like a glove ever since she began her career around three decades ago. Hers is a remarkable story of success, especially considering that she belonged to a rare breed of women that had only just begun populating the field of architecture then. Her passion took her places, admittedly, at times by happenstance. Read more 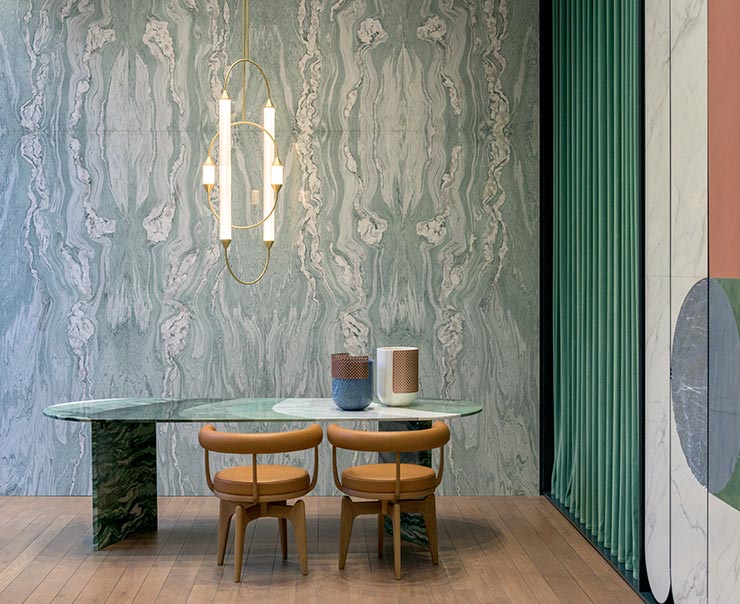 Tête-à-tête with the Maestros- Hadi Teherani