Polo: The Rise of the 'Gentleman’s Sport' in India 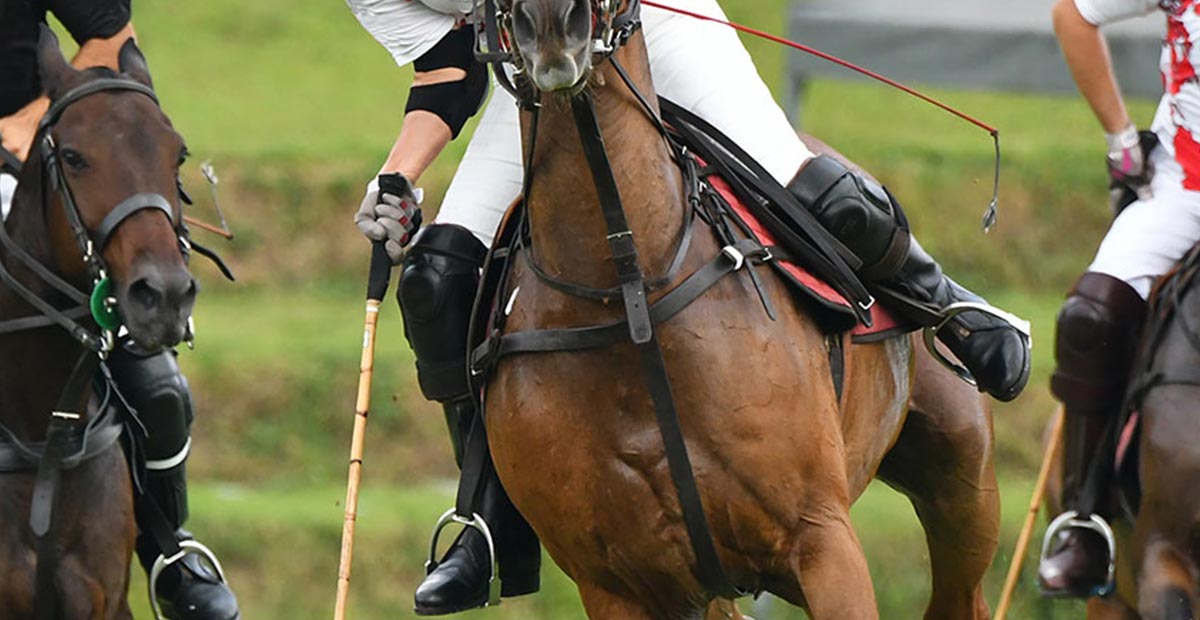 Polo, the sport of Kings, is synonymous with aristocracy, and rightly so. It is a game that is played by connoisseurs who are truly passionate about the sport and appreciate the grace, speed, and spirit of sportsmanship that it is closely associated with.

Cricket, the national rage in India, isn't the only gentleman's game. Polo, too, has been attributed the prestigious title internationally. It is recognised as one of the oldest known team sports in the world. The equestrian sport receives its name from the Tibetian Batli word 'pholo', meaning 'ball'.

However, the origin of the sport is still shrouded in mystery due to a lack of sufficient evidence. Some sources believe that the 'King of sports' originated between 6th century B.C. to 1st century A.D. in Persia, Iran, more than 2,000 years ago where it was a part of the rigorous training routine for battles for nomadic warriors, often 100 players on one side. It may have even been played by Persian kings' cavalry units.

It spread from Persia to Central Asia before reaching India. Some other sources say that it originated in Persia, spread to eastern part of Asia and then move down to the northern part of India. Still others opine that it may be a homegrown sport, originating in Manipur or in the tea gardens of Assam.

The Persian national sport was enjoyed by the royalty with kings, queens, princes and princesses partaking in it. There is evidence of the queen and her accomplices challenging King Khosrow II Parvīz and his courtiers to a game of Polo in the 6th century A.D.

Assumptions regarding how the game travelled to India does not end here. There are still other researchers who are of the opinion that the royal game was introduced into India by Muslim invaders in the 13th century. 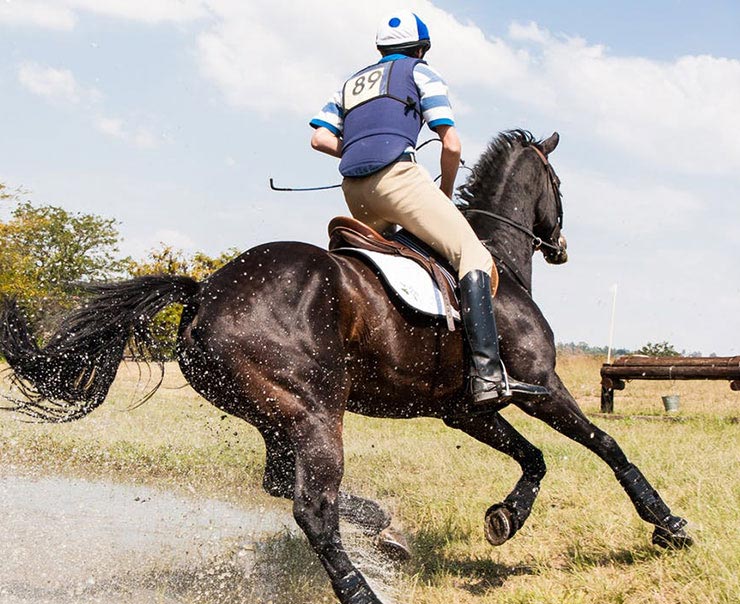 Sir Anthony Sherley’s Travels to Persia (1613), mentions that the first Europeans who got initiated to the game were British tea planters in Assam. They formed the first European polo club in the year 1859 in Silchar, Assam. The Calcutta Polo Club was established in 1860s.

In the early days of the game in India, a captain of the 10th Hussars stationed took inspiration from a game that he watched in 1866 and formed a team with his fellow officers. In no time, the game became a raging hit among British cavalry units stationed in India. In 1869, Polo was played at the competitive level between the 10th Hussars and the 9th Lancers in England, with eight men on either side. 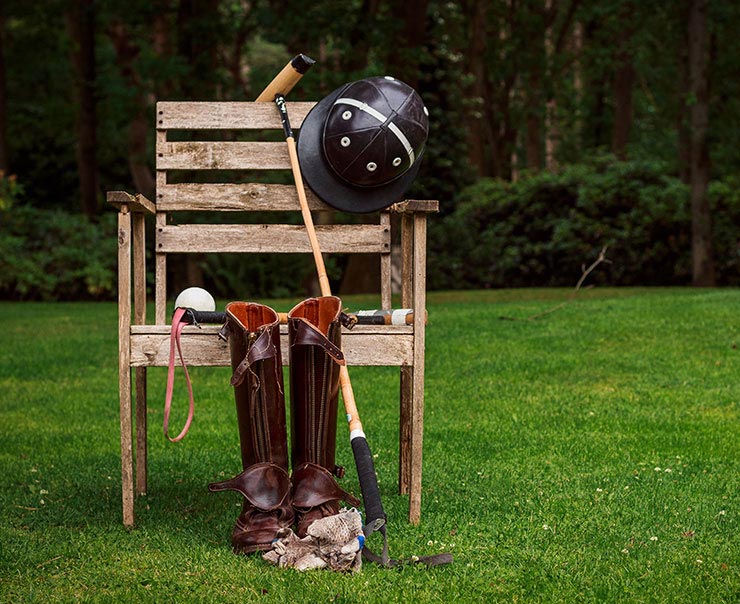 A game that is closely associated with tasteful sophistication, groomed gallant horses, men in crisp linen formals, and women in fitted dresses and sun hats, Polo enjoys an exalted status in India till date. The game has its close group of loyalists, who are passionate about the gentleman's game. Dating back to several centuries, the game of Polo still holds the passion and fervour with which it was played at the time of its origin, if not more. With the integration of certain rules, the game has adopted a more streamlined and organised form than its former version. Understandably, the sport rages on and shows no signs of losing its loyalists anytime soon.

World’s Iconic Landmarks Ringing in the Festivities with Style