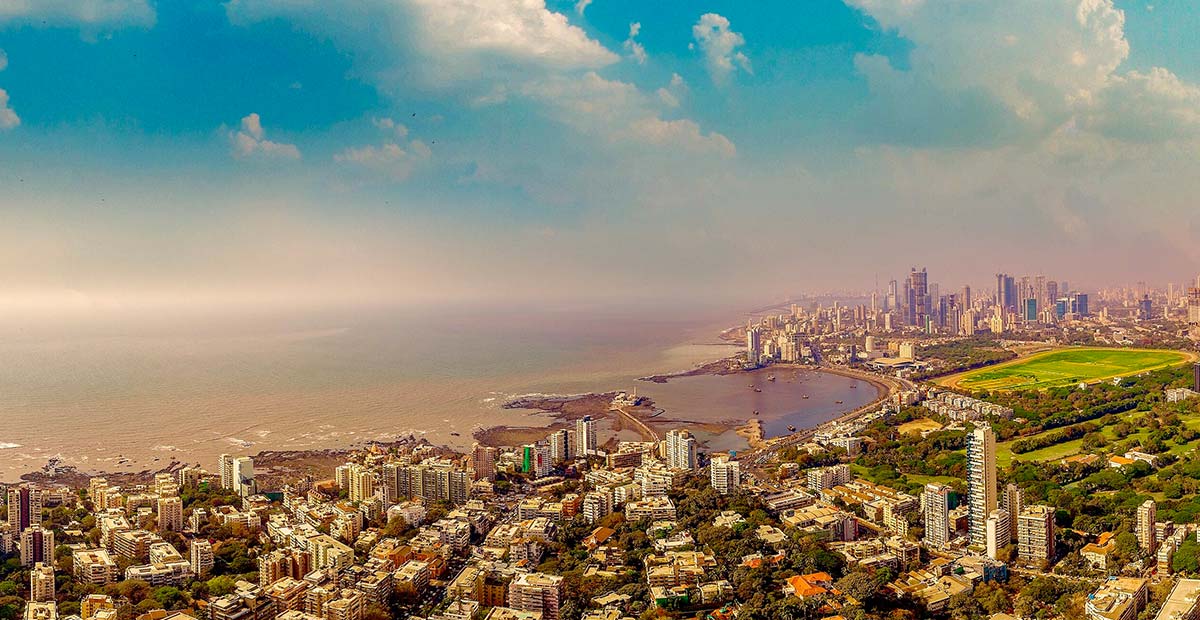 Altamount Road, also called the Billionaires’ Row, is the 10th most expensive street in the world. The beautiful winding tree lined road makes it one of the most desirable residential avenues. Situated on the Cumbala hills, the highest point of South Mumbai, the road is home to many high net worth residents. This includes big names such as Mukesh Ambani, Kumar Mangalam Birla, Narotam Sekhseria, Radhakrishna Damani and others.

Also, home to some of the most iconic and historic buildings, Altamount road was and remains till this day a community bound together by wealth and power – of royal India Princes, political leaders and pioneering industrialists.

Home to some of the most elite addresses such as -

Perched at the highest vantage point of Altamount Road is Lodha Altamount. The site has a remarkable history. Situated on the same site as the former home of Maharaja Hari Singh, the last king of Kashmir, it was later used as the U.S. Consulate (named Washington House). The three-storeyed Washington House covered 2,702 square metres, or nearly three quarters of an acre.

Not only does Lodha Altamount stand apart due to the site’s legacy of aristocracy and power, it also has a unique contemporary architecture, which is a first of its kind, conceptualized by the renowned German-Iranian architect, Hadi Teherani. Open on all three sides, gives you sweeping views of the ocean, the historic Haji Ali mosque, the race course, the stylish hotspots of Breach Candy and the city scape.